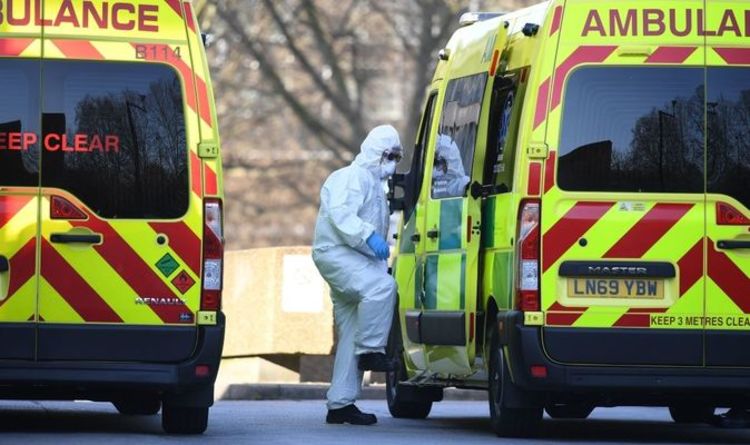 Government scientists have warned, unless restrictions tighten, the country could see a large increase in hospital admissions. Research conducted by the Sage committee has found that hospitalisations could reach 2,000 to 7,000 per day next month.

At this moment, England has around 1,000 hospital admissions daily.

The committee suggested a “relatively light set of measures” to prevent this from occurring.

As many workers are gradually returning to offices, scientists noted that working from home played a “very important role in preventing sustained epidemic growth in recent months,” the Sage committee has said.

The scientists suggest “light” measures should return to the country, including working from home.

Speaking on The Andrew Marr Show, Mr Javid said: “We just shouldn’t be doing things for the sake of it or because others are doing, and we should look at every possible intervention properly.”

“We’ve looked at it properly and, whilst we should keep it in reserve as a potential option, I’m pleased to say that we will not be going ahead with plans for vaccine passports,” he added.

Plans to introduce vaccination passports were expected to begin by the end of this month, making people provide proof of receiving both jabs or a negative Covid test before entering night clubs or other crowded events.

However, these plans received a lot of criticism from the night industry.

Downing Street has said that the plans will be kept “in reserve” as autumn approaches.