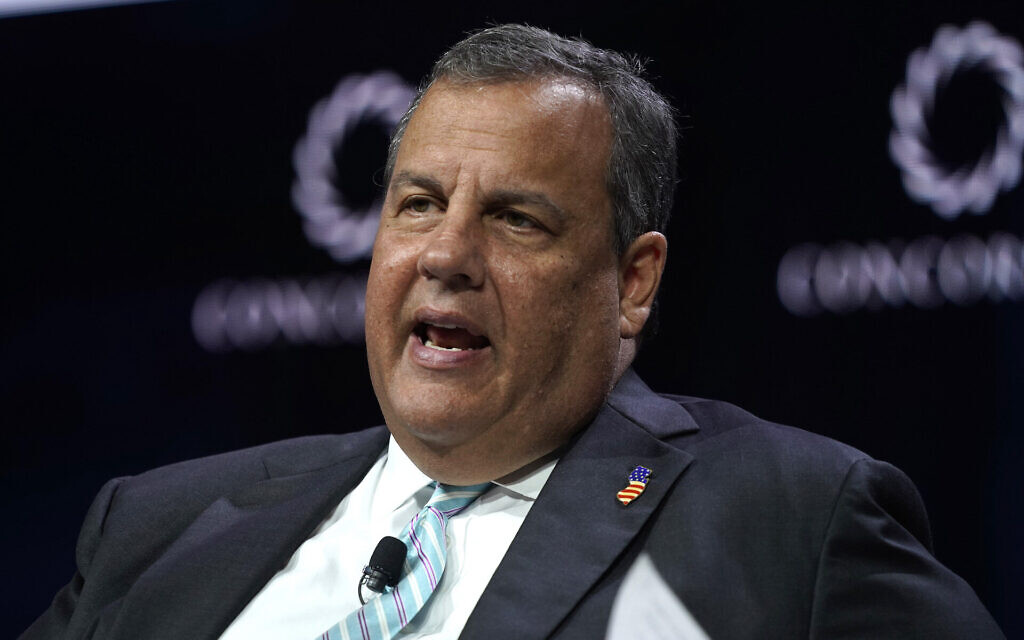 JTA — A middle school in New Jersey went virtual for at least a day to stem a COVID-19 outbreak that followed the bar mitzvah of one of its students — the nephew of former state governor Chris Christie.

Constantino said that the school had fewer than half a dozen cases stemming from the bar mitzvah the previous weekend and other existing cases, and predicted the kids would be back in the building on Monday.

Todd Christie, 56, the former governor’s brother, refused to respond to queries from the Post. His wife Andrea Lessner Christie is Jewish. The couple has five children.

Chris Christie, who survived a bout with COVID he believes he caught when he attended a White House event when Donald Trump was president, told the newspaper that his brother had been vaccinated.

Christie, 59, was the governor of New Jersey from 2010-2018. He was among the first of Donald Trump’s rivals in the 2016 Republican presidential primaries to drop out and endorse him.

Christie is now considering a 2024 run and is taking steps to distance himself from Trump, who still controls much of the party.