CATHOLIC Bishops Conference of the Philippines (CBCP) President Bishop Virgilio David of Kalookan has expressed alarm over how the country’s political landscape in relation to the coming elections was being shaped and manipulated through disinformation and false news on various social media platforms. 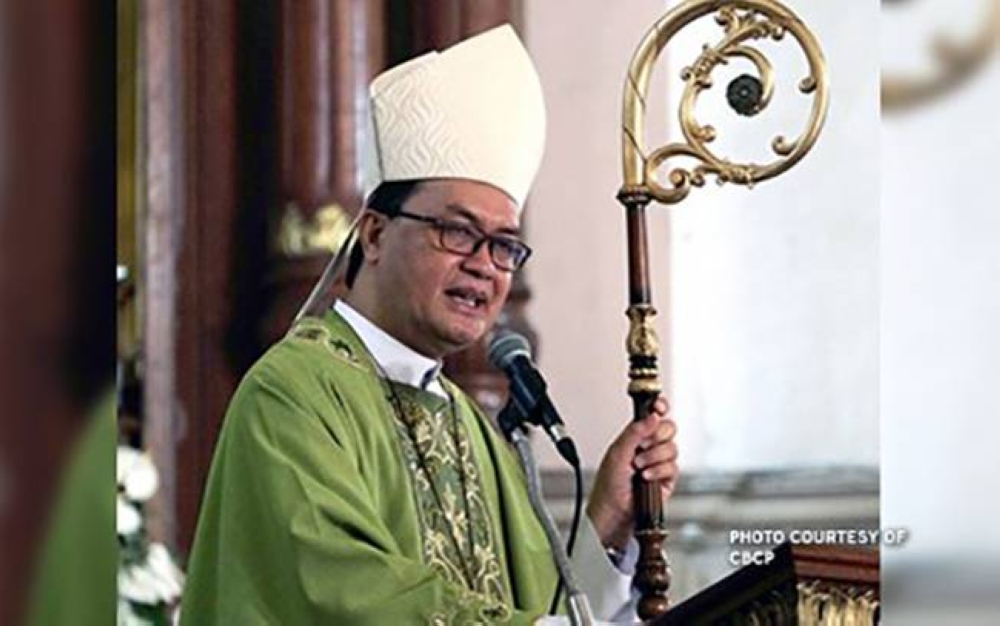 “One of the most crucial moral issues about the coming election in May 2022 will have to do with the moral imperative of upholding the truth. The moral obligation of every Christian is to uphold the truth,” said David on Saturday in a message during the Brotherhood of Christian Businessmen and Professionals (BCBP) National Grand Breakfast held online.

“It has become particularly challenging to uphold honesty and truthfulness especially in the age of what I call disinformation,” he added.

The prelate cited the surveys for the positions of president and vice president, which he found “extremely disturbing” knowing how Filipinos go for “winnables” rather than actually voting according to their conscience.

“What is most particularly disturbing is the manner in which public opinion is now being shaped by social media,” David said.

Social media, David said, has “democratized or has widened the participation of the citizenry in information dissemination, but the negative implication is too mind boggling because unlike in mainstream media, the control system of check and balances is not yet in place in social media.”

“Information to [mainstream] mass media at least requires the professional expertise of trained journalists who can be criticized by fellow journalists. This is no longer true in the context of social media. Anyone can open an account [on] FB (Facebook), Instagram, TikTok, as many as they like, with just a basic knowledge of opening an account in any of the social media platforms,” the prelate further said.

“Even fake news can be made to go viral faster than the truth,” David said, as he paraphrased the words of Joseph Goebbels, the propagandist of Adolf Hitler, that “a lie told once remains a lie but a lie told a thousand times becomes the truth.”

David said Goebbels’ words were actually truer now than they were before.

He also cited the warning of Nobel Prize winner journalist Maria Ressa about the thick clouds of darkness enveloping the world, especially on social media where narratives founded on lies repeated a thousand times eventually take the place of the truth.

David said rampant disinformation and fake news were being disseminated by a highly funded army of trolls whose main task is to create and maintain thousands of social accounts that regularly post fake news, false narratives, fake comments and messages.

The aim, David said, “is to control the public opinion” and can make democracy and decent journalism go down the drain.