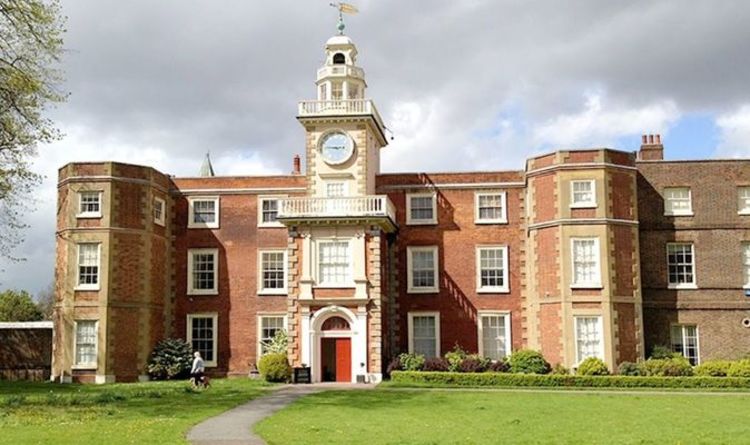 Although the year of her death is 1680, there are no records to prove that she was buried in All Hallow Church’s parish registers, despite other burials from this time period being recorded.

The first time that Lady Constantina Lucy’s spirit was documented and sighted around Bruce Castle was almost 200 years later after she had died in the Tottenham & Edmonton Advertiser.

Extracts from this historic newspaper report, published in March 1858, that an Indian Officer asked a lady from Tottenham visiting the Grade I listed building if they knew of the ghost of Bruce Castle.

It tells readers that on the night of the anniversary when her ladyship died, around November, a “wild form can be seen as she stood on the fatal parapet, and her despairing cry is heard floating away on the autumnal blast.”

Despite the infamous paranormal activity being a less-known ghost story within the UK, Bruce House today now operates as a museum where guests can take a tour around the grounds.