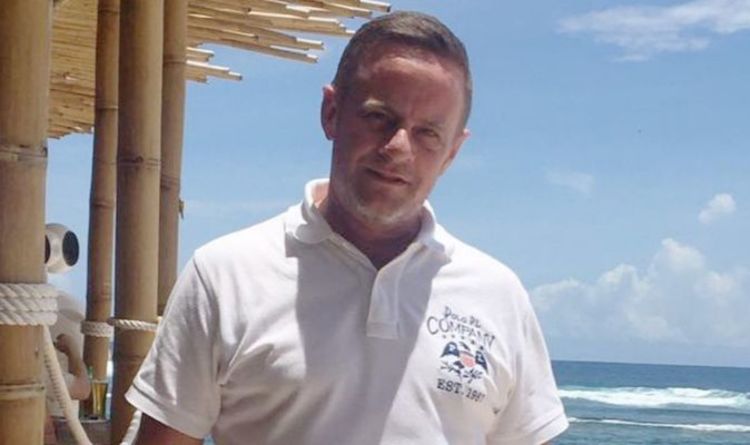 Matt Harper, 48, died from his injuries after allegedly being stabbed while on the phone with his step-daughter and former wife. His girlfriend, Emmy Pakpahan, told the police Mr Harper had killed himself. She showed investigators in Bali a video of her partner dying from his wounds.

Pakphan also filmed herself outside the property, where she claimed her partner had locked the doors and then intentionally harmed himself.

As reported by The Sun, she said in the video: “I don’t know what’s happened.

“Naturally I am sad. And if you guys don’t hear from me, it’s not because I don’t want to answer, I need time to process things.

“Please don’t believe anything until a statement comes out from the police department.”

Pakpahan has been arrested by the police on suspicion of murder.

The pair had begun dating last July, friends have said.

Mr Parker, who worked for luxury hotel firm Karma and had arrived in Bali from Gloucester, in February 2020.

Mr Parker had often shared pictures and videos of himself enjoying his life in Indonesia.

He also held a ‘Come Dine With Me’ event at a restaurant there last year.

Matt’s ex-girlfriend in Bali, Allin Efashion, said he had texted her a few days before he died.

She also claimed he had been the love of her life as she mourned his passing.

Ms Efashion added: “I was with him before he got with Emmy.

“He was a perfect gentleman, a caring and lovely man.

“He was the love of my life. I can’t believe he’s gone.

“He texted me just a few days before he died, saying he hated Emmy because she ruined his life — and he was sorry for leaving me.”

A Foreign & Commonwealth Office spokesman said: “We are in contact with the Indonesian police regarding the death of a British man in Bali, and are supporting the family at this difficult time.”