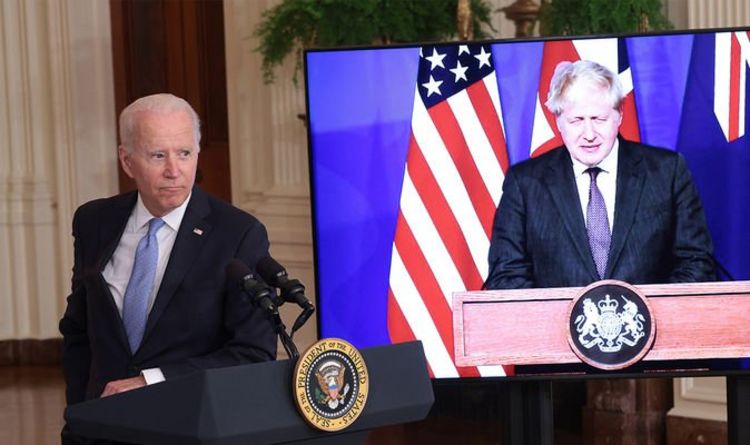 Earlier this year, in the integrated review of security and foreign policy, the UK Government outlined plans for a “tilt” in focus towards the Indo-Pacific, with aircraft carrier HMS Queen Elizabeth being deployed on a voyage east – a decision said to be about sending a message to Beijing and Russia about Britain’s military might.

The attempt to secure an allied nuclear-powered submarine in the Pacific is seen as a tool to “contain Chinese military expansion”, says Politico.