Skip to content
HomeNewsBlast off for Brexit Britain! UK to launch rockets from Spaceport after Dane legal battle 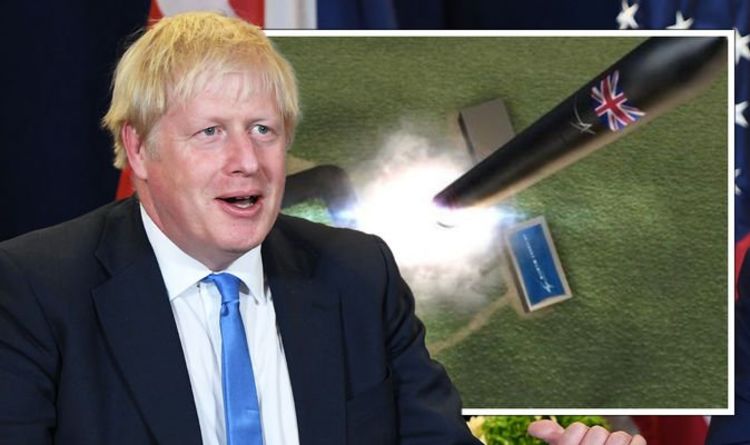 The UK Space Agency in partnership with Aerospace giant Lockheed Martin and Highland and Island’s Enterprise (HIE) put forward a plan to create a launch site for rockets to carry micro-satellites two years ago in Scotland. But a legal challenge was brought by three crofters funded by Danish billionaire Anders Holch Povlsen to the Scottish Land Court.

The Scottish Land Court that deals with disputes involving crofting land use heard the case recently.

But in a judgement issued yesterday, Lord Minginish, chair of the Scottish Land Court, said: “It seems clear to us, given the importance which both UK and Scottish governments attach to the development of spaceports and the almost, but not quite, unique suitability of this site for that purpose, that this can be described as a reasonable purpose to which to put the land in the public interest.”

The Scottish project, nicknamed the “British Cape Canaveral” will create more than 60 jobs and a further 250 across the wider region and will be built on the Melness Crofting Estate on the A’Mhoine peninsula in the Scottish Highlands.

It is thought there will be up to 12 rocket launches each year, with the first blasting off in the “early 2020s.”

Mr Povlsen also tried to oppose the plans previously at Edinburgh’s Court of Session, but without success.

Highland Council approved planning permission for the landmark proposal last June after a total of 457 objections and 118 representations were lodged with the authority.

Mr Povlsen objected to the development on environmental grounds but later revealed he had invested more than £1.4million in a rival spaceport on Shetland.

His company Wildland Limited lodged a petition for judicial review to the Court of Session against the council’s decision to approve the scheme, but the court rejected his submission.

It will enable launches to take place from British soil for the very first time as the UK leaves the EU putting the nation in a unique position as being the only European country to launch rockets from home soil.

Transport Secretary Grant Shapps said the new rules will unlock “a potential £4billion of market opportunities over the next decade”.

Locations for other UK spaceports which include Newquay in Cornwall, Snowdonia in North Wales, and the Western Isles, Glasgow, Machrihanish and Shetland, all in Scotland will also be brought forward and constructed.

But A’Mhoine is expected to be the UK’s flagship project.

The commercial space sector is estimated to be worth a potential £3.8billion to the UK economy over the next decade.