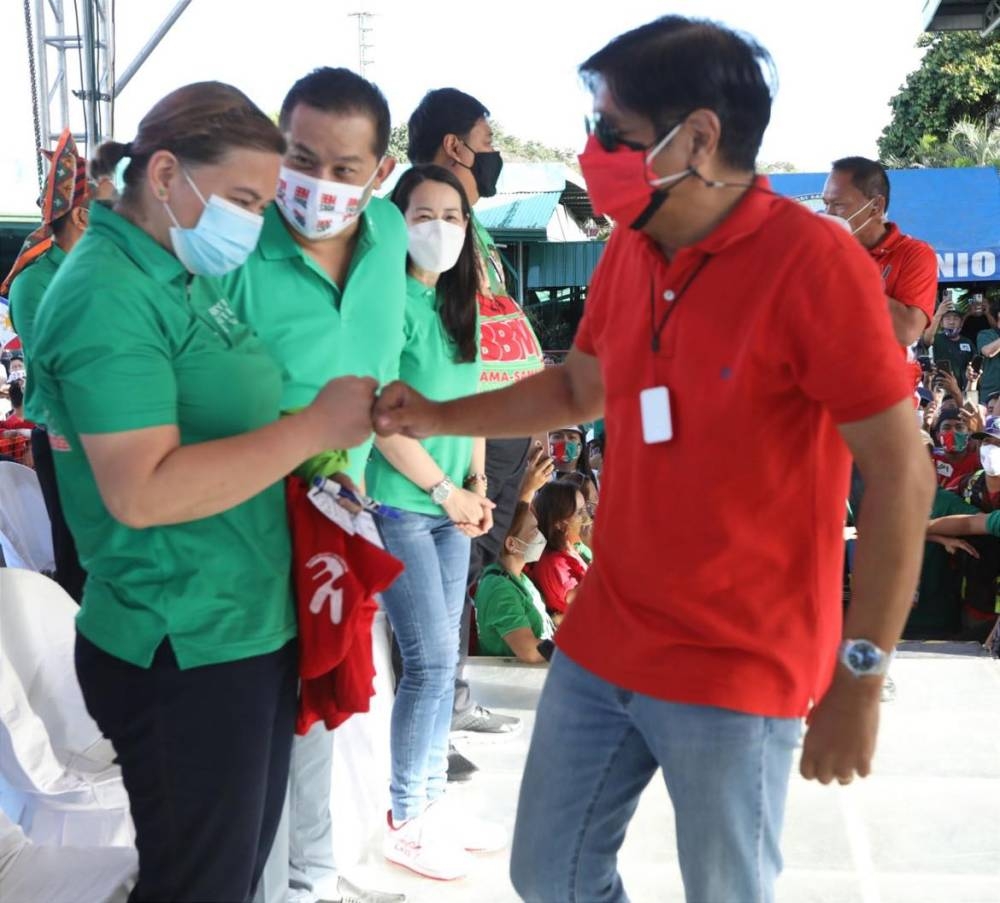 With 5,164 respondents from all social classes and age groups from the city’s three districts, BBM polled 71 percent if the elections were held today.

The survey results indicated that BBM was preferred by seven out of 10 voters over other presidential candidates who will slug it out in the May 2022 national polls.

Two percent of the respondents of the survey conducted by the Actual and Comprehensive Evaluators Inc. are still undecided.

The survey showed that BBM is seen as an overwhelming favorite over other presidential candidates, especially in Caloocan’s Bukid Area with the District 1 and newly formed District 3 giving him 74 percent and 71 percent preference, respectively.

In Caloocan’s District 2, BBM is still the preferred top bet for the president, especially in its commercial hub areas with 67 percent preference as compared to Moreno’s 11 percent and Robredo’s 13 percent.

The Davao City mayor, also known as Inday Sara, is the most preferred vice presidential bet as shown in Caloocan’s Districts 1 and 3 with 53 percent and 52 percent ratings, respectively, and outclassing others in District 2 with 44 percent preference compared to Sotto’s 38 percent and Ong’s 11 percent.

Meanwhile in the mayoralty race, District 1 Rep. Dale “Along” Gonzalo Malapitan appears to be a favorite with 65 percent as against District 2 Rep. Edgar Erice’s 32 percent.

Also poised to win if the elections were held today in the city’s first congressional district race is incumbent Mayor Oscar “Oca” Malapitan who is leading with a double digit figure over his closest rival Alou Nubla, also an incumbent councilor.

Incumbent Vice Mayor Macario “Maca” Asistio 3rd, whose family is known to be a Marcos loyalist, is way ahead in the District 2 congressional race with a double digit lead over incumbent Councilor Roberto “Obet” Samson.