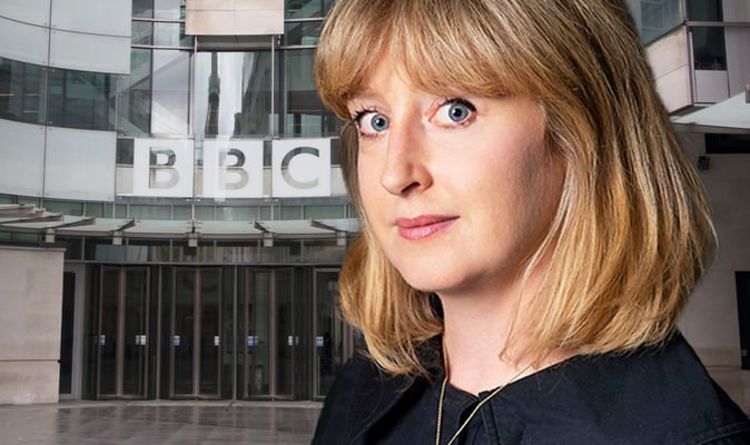 The hiring of Ms Brammar comes as part of the corporation’s modernisation programme, which has “led to a restructure of, and reduction in, posts, including management posts”. News of Ms Brammar being in the running for the job led to scrutiny due to past biased remarks and Tweets.

The former editor of Huffpost UK and deputy editor of BBC Newsnight has previously attacked Brexit and Boris Johnson in a series of since deleted social media posts.

Earlier this month, it was revealed how BBC director Fran Unsworth will leave the corporation in January.

She said: “I’m delighted to announce these two new appointments. Both Jess and Paul are outstanding journalists with proven track records.

“They’ll bring a wealth of knowledge and experience to their new roles and I look forward to welcoming them.”

The BBC also noted that “both appointments were made through fair and open competition” following concerns about bias.

Within her new role, Jess will be responsible for overseeing the BBC’s two 24 hour news channels – BBC World News and the BBC News Channel.

The official announcement on social media was met with a mixed response.

While user @ImogenWebb7, said “I hope they’ll be fighting to keep impartiality on BBC news”, a thought which was echoed by @Jon_a_Ginge who said “that’s the final nail in the coffin of impartiality”.

The news has been met with a more positive response on Ms Brammar’s Twitter profile, where she quoted the official announcement, adding: “Some personal news (a divisive phrase, I know!) – couldn’t be more thrilled to be joining such an incredibly talented team, on and off air. Very much looking forward to cracking on with the job”.

Previously, Sir Robbie Gibb, a member of the BBC board, had called for her to not be appointed amid questions over her impartiality and the effect this would have on the BBC’s image.

Following the appointment of director general Tim Davie last year, he told staff the broadcaster must “urgently… champion and recommit to impartiality.”

He added: “If you want to be an opinionated columnist or a partisan campaigner on social media, then that is a valid choice, but you should not be working at the BBC.”

Jess is due to take up her role this month while Paul will start his in January.