The Health Ministry confirmed Friday that traces of salmonella were found in a production line operated by Tnuva, one of Israel’s largest food producers.

The contamination was found in a factory production line that produces powdered milk, which the ministry said is not a product sold directly to consumers and so poses no health hazard to the general public.

Suspicion arose, the ministry said, as part of an ongoing investigation into the recent salmonella contamination found at a Strauss factory in northern Israel that led to Israel’s largest food recall ever.

“As part of the investigation into the contamination at a Strauss factory, evidence pointed to potential contamination in the production line of Tnuva’s powdered milk. This morning tests came back positive for salmonella,” the ministry said.

“No traces of bacteria have been found so far in retail products that made use of the powdered milk as a raw material,” the ministry added. 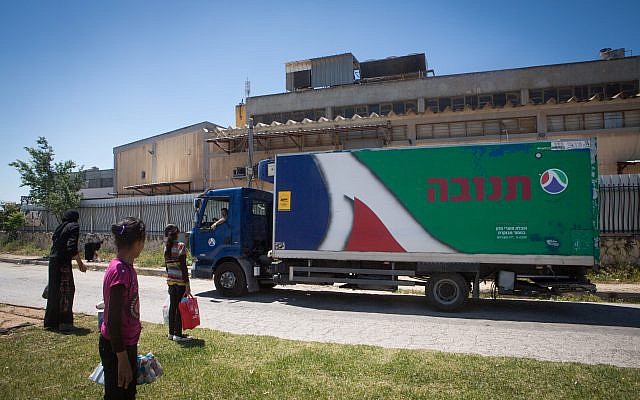 So far, the ministry has been able to identify bacteria in one batch of powdered milk produced on August 9, 2021.

“We have instructed Tnuva to recall powdered milk produced from August 9 to August 25, 2021,” the ministry said, noting that recent tests conducted in the Tnuva factory showed no evidence of contamination.

The National Food Services, the body responsible for supervising all aspects of food in Israel, will continue to monitor the factories that received powdered milk in the contaminated batch, the ministry said.

Moreover, as a precaution, the ministry has instructed companies that receive powdered milk from Tnuva not to use it until the investigation is complete.

The ministry said it would update the public with any relevant findings.

The investigation into salmonella contamination at a factory operated by Strauss Group, another major food manufacturer, is still underway. 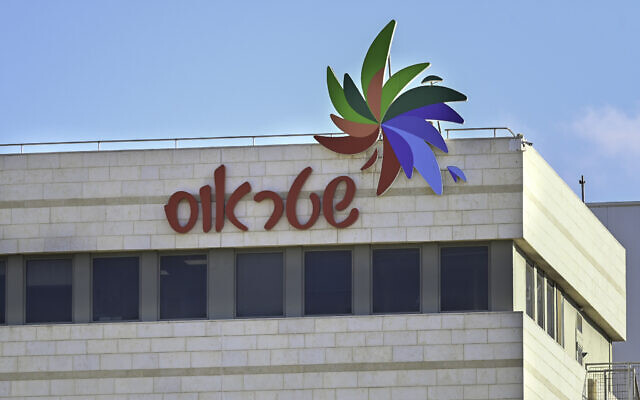 According to a report published by the Health Ministry last week, out of 300 samples taken so far from the Strauss factory, about 30 have come back positive for traces of salmonella.

The report cited a range of issues that it blamed on Strauss Group, including construction work at the factory that was undertaken without concern for its effects on production; an infiltration of pigeons into the factory that could potentially have played a role; the unfilled role of a director of food safety at the factory; and improper thawing conditions for dairy fats used in chocolate production.

The findings have dealt a major blow to Strauss Group, partly due to the company waiting a week to notify the public following initial positive lab results for salmonella.

In that regard, the Health Ministry has defended the company, saying it had followed all relevant guidelines as it conducted tests.

In a briefing given to reporters on Thursday, the Health Ministry’s head of public health, Dr. Sharon Alroy-Preis, said the ministry was “expanding the scope of its investigations” and conducting tests in other factories across the country.

Amy Spiro contributed to this report.