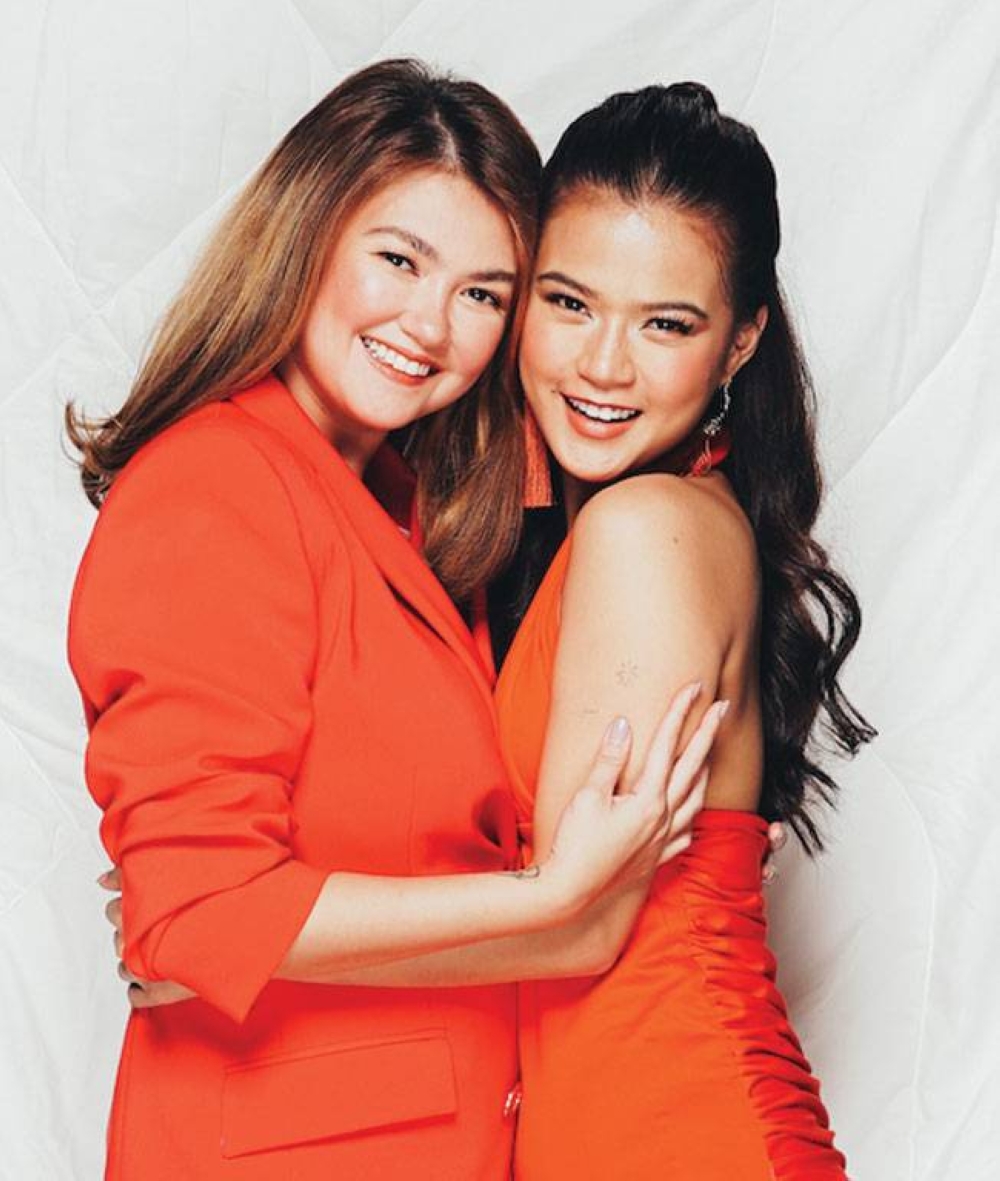 WeTV is getting 2022 off to a hot and sexy start — its latest original series “The Kangks Show” emerges as one of the most watched shows on the streamer worldwide.

Starring Angelica Panganiban as Dr. Kara Teo, “The Kangks Show” is a no-holds-barred, irreverent and sex positive comedy that promises to deliver on both the laughs and the advice-you-never-knew-you-needed in each of its eight episodes.

Since the series premiered in mid-December, it quickly became a favorite among viewers both here and abroad. Week on week, it has consistently stayed at the top 2 spot on WeTV Philippines, powered by word-of-mouth rave reviews on social media from fans, and industry folks.

“The Kangks Show” has also consistently been in the Top 10 shows viewed on WeTV in Indonesia, the United States, Canada and the UAE. It is also the Top 11 most watched shows on WeTV in Australia. With a few more episodes heading to the service, wilder and crazier stories are in store for viewers everywhere.

Ratings are at an all-time low as Gen-Z influencer Cassandra (Maris Racal) launches her own sex advice channel on TikTok. When Doc Kara and her best friend/producer Nikki (Angeli Bayani) are called in by their shady boss Mr. B (played to the hilt by veteran actor Nonie Buencamino), he tells them the network is pulling the plug unless they can bring in the numbers. They put their heads together to solve the problems of the most outrageous and over-the-top letter senders they could find. In the midst of it all, she finds herself torn between two guys — JC De Vera and Kit Thompson — who satisfy her in different ways.

Each episode features the story of a letter sender who is counting on Doc Kara to solve their intimacy issues.

New episodes of “The Kangks Show” drop on WeTV’s VIP tier every Wednesday, and on free tier every Friday.