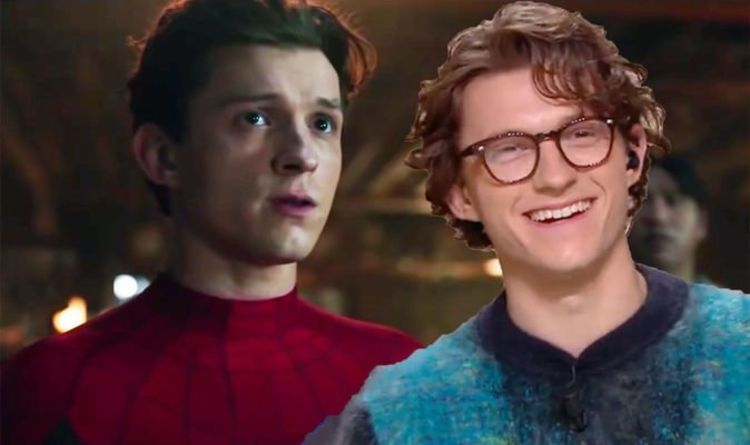 That’s right, the main Spider-Man producer just confirmed an entire second trilogy of films with Tom Holland and a continuation of the Sony-Marvel movie crossovers.

Considering the British actor has been notoriously bad at keeping secrets, it almost appears he was as surprised as anyone else at the news.

In a live French TV interview on Quotidien, he was put on the spot about Pascal’s announcement. A flustered Holland appeared surprisingly unwilling to confirm whether he was confirmed to be taking part moving forward.