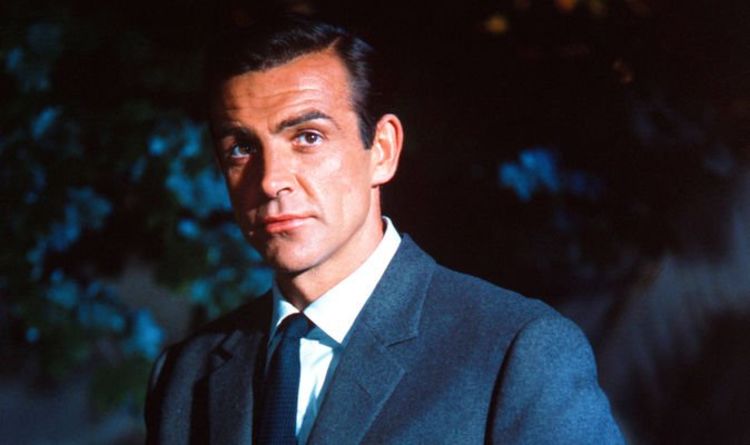 After Sean Connery’s sixth James Bond movie, Diamonds Are Forever, the star declared that his time as the spy was over. He played the hero from 1962 in Dr No to 1967 in You Only Live Twice across five movies. Following that, George Lazenby played 007​ in one film before Connery rejoined the series in 1971 for one “final” journey. In 1983, he made his return in Never Say Never Again.

Never Say Never Again was a special case as it was not produced by EON Productions, the owners of the Bond franchise.

Instead, it was a one-off movie from Taliafilm based on the Ian Fleming novel Thunderball.

Connery confirmed his attendance in the movie after working out a special contract that involved him receiving a $3 million salary and royalties from the movie.

Until the film was finalised it was working under the title James Bond of the Secret Service – until Connery’s wife got involved.

During the movie’s production, she noted how the Scottish actor had previously condemned any chance of returning to play Bond in the future.

She pointed out he said he would “never again” play the hero.

From this, she suggested the film’s title be Never Say Never Again.

The tribute to Micheline was another example of how much love Connery put into the movie.

Speaking in an interview in 1983, he revealed: “It’s really dense in terms of the story and subplot and texture – It’s like a detective story – and I have to take quite a bit of responsibility for that.

“Because I insisted that they go back to that sort of movie if I were going to do it, which, I suppose, is a certain kind of nostalgia on my part.”

He also recalled why he accepted the role of Bond in Never Say Never Again over any other 007 movies.

Connery said: “To say no to all that wasn’t that difficult to me because I wanted to do different things. To say yes to [Never Say Never Again] wasn’t as definite.

“It came out of a series of situations … my wife had said why don’t you do it again? I thought about it and it didn’t seem like such a crazy idea.”