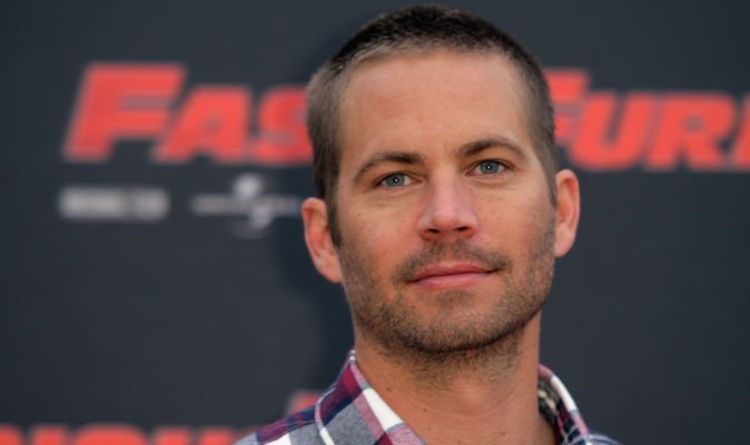 This past weekend on September 12 Paul Walker would have turned 48-years-old. The star, who was best known for appearing in the Fast and Furious franchise as Brian O’Conner, died eight years ago on November 30, 2013. After starring in the first Fast and Furious film in 2001 Walker revealed he was approached to star in a DC Comics superhero revival movie.

While promoting his 2003 film Timeline, Walker revealed in an interview he turned down the opportunity to play Superman.

He went on to reveal he discussed it with his director at the time, Richard Donner.

Walker revealed: “We had conversations and by the end of it, the closing thing I said: ‘Do you think I need it, should I do it?’ [Donner] said: ‘For what sake?’ I said: ‘Financially.’

After spending some time thinking about taking the role, Walker eventually made up his mind.

The role he was presumably offered was likely taken up by Brandon Routh, who played Clark Kent/Superman in the 2006 film Superman Returns.

The actor went on to reveal why he respected Donner’s comments so much.

What do you think? Would Paul Walker have made a good Superman? Join the debate in the comments section here

Walker went on: “I think in those terms. I feel like I don’t know if I’d be letting them down or letting myself down if I didn’t one day see it. That was the hardest part because that was it, potentially.”

If it were up to him, the American actor would have played a character from DC Comics – but it would not have been Superman, or even Batman.

He went on: “I was Superman from time to time but Aquaman was the coolest. I loved Aquaman. That guy could stay underwater, hangs out in dolphin.”

The star died when the car he was in spun out and hit a concrete lamp post in Santa Clarita, California.

The 40-year-old died alongside his close friend who was also in the car, Roger Rodas.

At the time Walker hadn’t finished filming his scenes for Furious 7.

His brother stood in for the final scenes, before sending off his character.