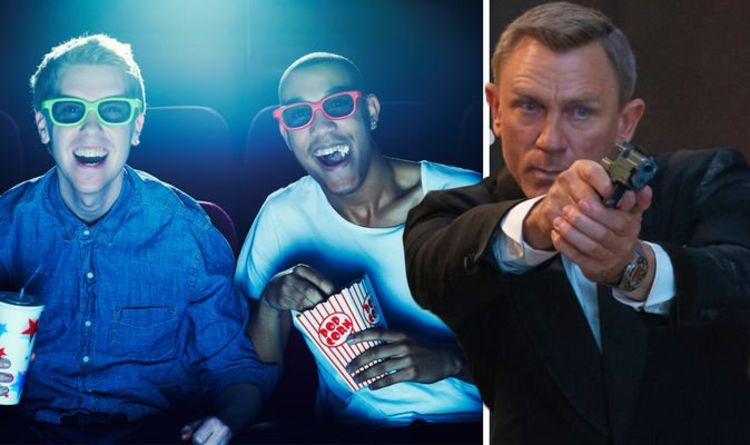 The newest James Bond film, No Time To Die, hits cinemas in just two weeks. The wait for the film has been extremely long due to the ongoing coronavirus pandemic, causing the film to be pushed back multiple times from April 2020 to September 2021. Now, with Daniel Craig‘s final movie as 007 almost here, savvy fans of the franchise can get an excellent deal on cinema tickets.

Considering two tickets at Odeon would usually cost £24, two tickets for £11 cuts the price in half.

That price is without the online booking fee of £0.95p per ticket, bringing the total price up by £1.90.

All cinema fans have to do is purchase the Groupon voucher and input the code at checkout and receive two cinema ticket discounts.

If fans of the franchise would like to view Craig’s final foray as the legendary spy with a group of friends, Groupon has that covered as well.

As the final outing for Craig as Bond, No Time To Die is sure to be an explosive event.

After Craig’s final outing, however, his role is going to be given to another actor.

At the moment, the betting is open on who will take over as the international spy next.

Ladbrokes currently have Bridgerton heartthrob Regé-Jean Page as the favourite with a staggering 6/4.

He is closely followed by Tom Hardy who has a powerful 5/2.

But the two front runners are being chased closely by James Norton of McMafia fame with 5/1.

James Bond No Time To Die hits cinemas on September 30. Get the Odeon deal here.