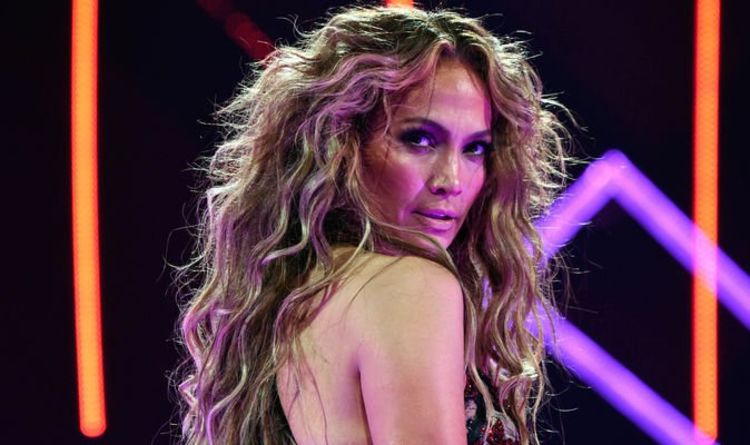 In a tight gold-embroidered outfit she led her dancers, inset, in a set of dazzling routines that proved she still has the lot. Thousands sang along to her smash Jenny from the Block at the weekend’s Global Citizen Live festival. Folk legend Paul Simon, 79, closed the New York gig with two tracks. Earlier US pop idol Billie Eilish, 19, sang Fix You with Coldplay.

J-Lo, 52, who recently rekindled her romance with movie star Ben Affleck, 49, was seen jumping into a cab with him after the Central Park show.

Artists from six continents performed at the same time as the New York event, with other concerts in Los Angeles, Paris, Rio de Janeiro, Seoul, Sydney and Lagos.

A gig at London’s Sky Garden featured British chart veterans Duran Duran, who are releasing their 15th album next month.