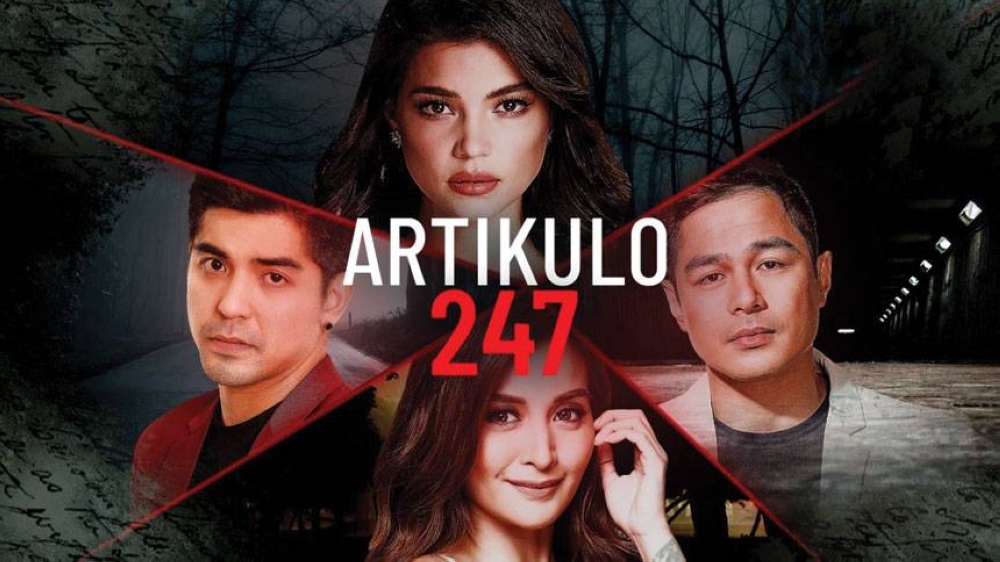 Love and hope continue to reign as broadcast giant GMA Network brings viewers together with a fresh and exciting roster of world-class programs for 2022.

On GMA Afternoon Prime, catch the highly-anticipated return of “Prima Donnas” on January 17. Starring Jillian Ward, Althea Ablan, Sofia Pablo, the three Donnas are stronger and ready to take on new challenges that will come their way.

GMA Afternoon Prime likewise offers the legal drama series “Artikulo 247” airing on February 14. Top-billed by Rhian Ramos, Benjamin Alves, Kris Bernal, and Mark Herras, the series powerfully portrays the journey of a woman as she fearfully moves on from the consequences of her past entanglement with her boss and his wife.

Leading the lineup of weekend game and variety shows is “Family Feud,” a popular franchise game show where two families compete by giving the most popular answer to the survey questions. The Philippine franchise of the SBS Korea Original “Running Man Philippines” is also set to air this 2022. 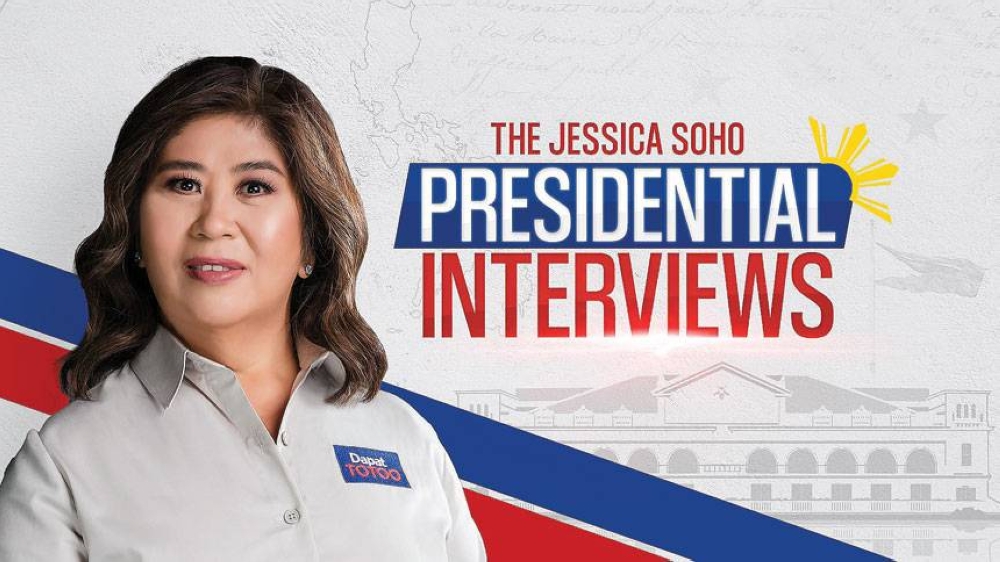 The veteran journalist will scrutinize the 2022 presidential candidates.

Sure to keep viewers on the edge of their seats every weeknight is “Widows’ Web,” a murder-mystery series about three women who could all possibly have a hand in the murder of a man whom they are all connected with. It is top-billed by Pauline Mendoza, Ashley Ortega, Vanessa Del Moral, and Carmina Villarroel.

GMA Public Affairs is also set to bring action-adventure series in “Lolong.” Bannered by Kapuso Action-Drama Prince Ruru Madrid, Lolong is inspired by the world’s largest crocodile in captivity of the same name.

Other upcoming GMA Telebabad series include “Mano Po: Her Big Boss,” “Bolera,” “The Witness,” “The Breadhouse,” “Love Before Sunrise,” “What a Joy,” and “Sang’gre.”

Finally, as the country gears up for the elections this 2022 and as part of its election advocacy “Dapat Totoo”, GMA News and Public Affairs proudly presents “The Jessica Soho Presidential Interviews.”

In a series of one-on-one interviews with presidential hopefuls in the coming national election, Soho asks the presidential candidates the most important questions that need to be asked – the issues that they have been involved with, the controversies thrown at them, their stand on pressing issues, and their plans should they be elected.