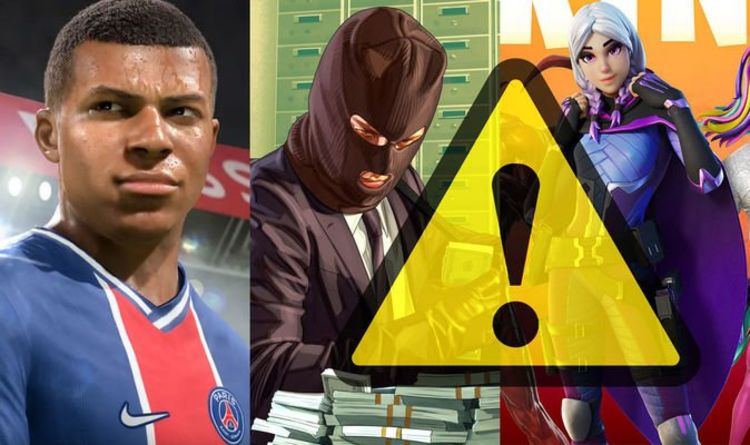 Kaspersky said BloodyStealer is an “advanced” Trojan which can gather sensitive information such as passwords and banking cards data.

It was first spotted in March and was being sold on underground forums for less than $10 a month – or $40 for a lifetime subscription.

Attacks using the malware have so far been spotted in Europe, Latin America and Asia.

The Trojan is not exclusively designed for stealing gaming-related information, but is being used for these type of hacks due to the demand for this sensitive information.

Dmitry Galov, security researcher at Kaspersky’s Global Research and Analysis Team, said: “Despite the fact that cybercriminals have various options available if they want to buy or rent a stealer and use it afterwards in their attack chain, BloodyStealer has definitely attracted some attention among users on one of the underground forums.

“This stealer has some interesting capabilities, such as extraction of browser passwords, cookies, and environment information.