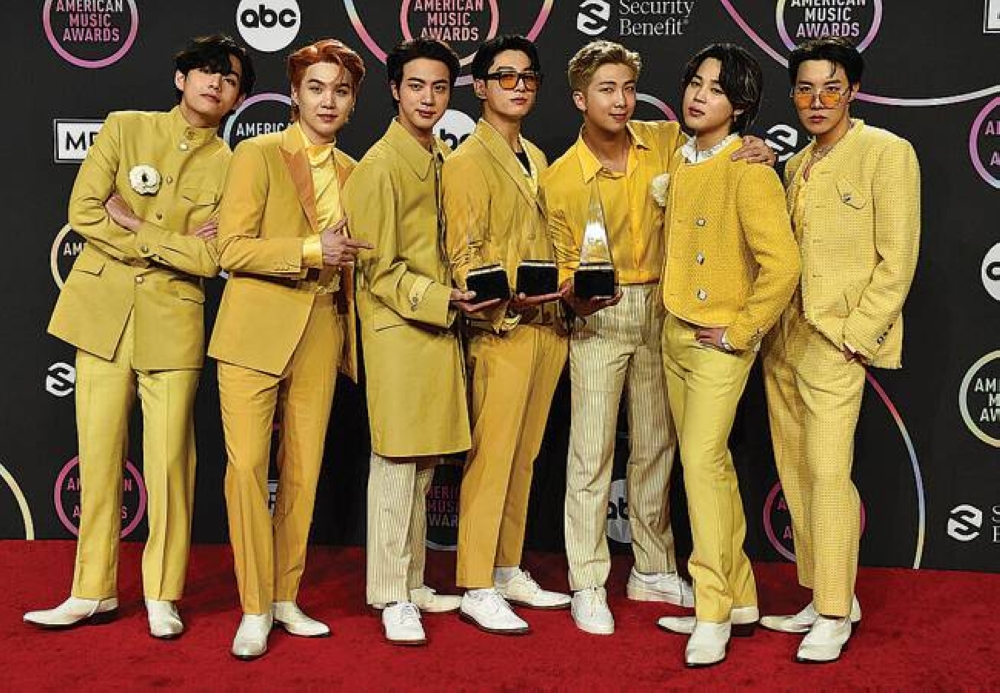 Fans of global superstars Adele and BTS had
every reason to celebrate over the week with
new milestones from their favorite music
idols. BTS was the big winner at the American
Music Awards where they were named Artist
of the Year among other recognitions. Adele,
meanwhile, released her highly anticipated
fourth studio album, “30,” while unveiling
“Adele One Night Only,” which documents
her return to the spotlight on entertainment
streaming app Discovery